The Army’s annual Army Ten-Mile Race and Expo is conducted in our nation’s capital by the U.S. Army Military District of Washington (MDW). Attracting over 35,000 runners and 900 teams from around the world, the Army Ten-Miler (ATM) exemplifies the Spirit of Sport and the Spirit of a Nation. Participants include military, civilians, wheel chair athletes and wounded warrior athletes. ATM’s mission is to support Army outreach, build morale, and promote physical fitness. Over 900 Soldiers and 900 volunteers support the Army’s “world class” ATM race.

Now in its 37th year, over 443,685 runners have run ATM since its inception in 1985. ATM is a category-B Army Family and Morale, Welfare, and Recreation (MWR) event open to the public. All race proceeds benefit MWR programs. To date, ATM has generated over $8 million for Army MWR.

The MDW Command serves as the Army Forces Component and core staff element of the Joint Force Headquarters National Capital Region to conduct operations that deter, prevent and respond to threats aimed at the National Capital Region. MDW also conducts world-class ceremonial, musical and special events in support of our Nation’s leadership. 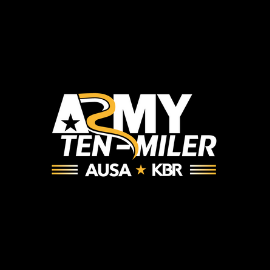 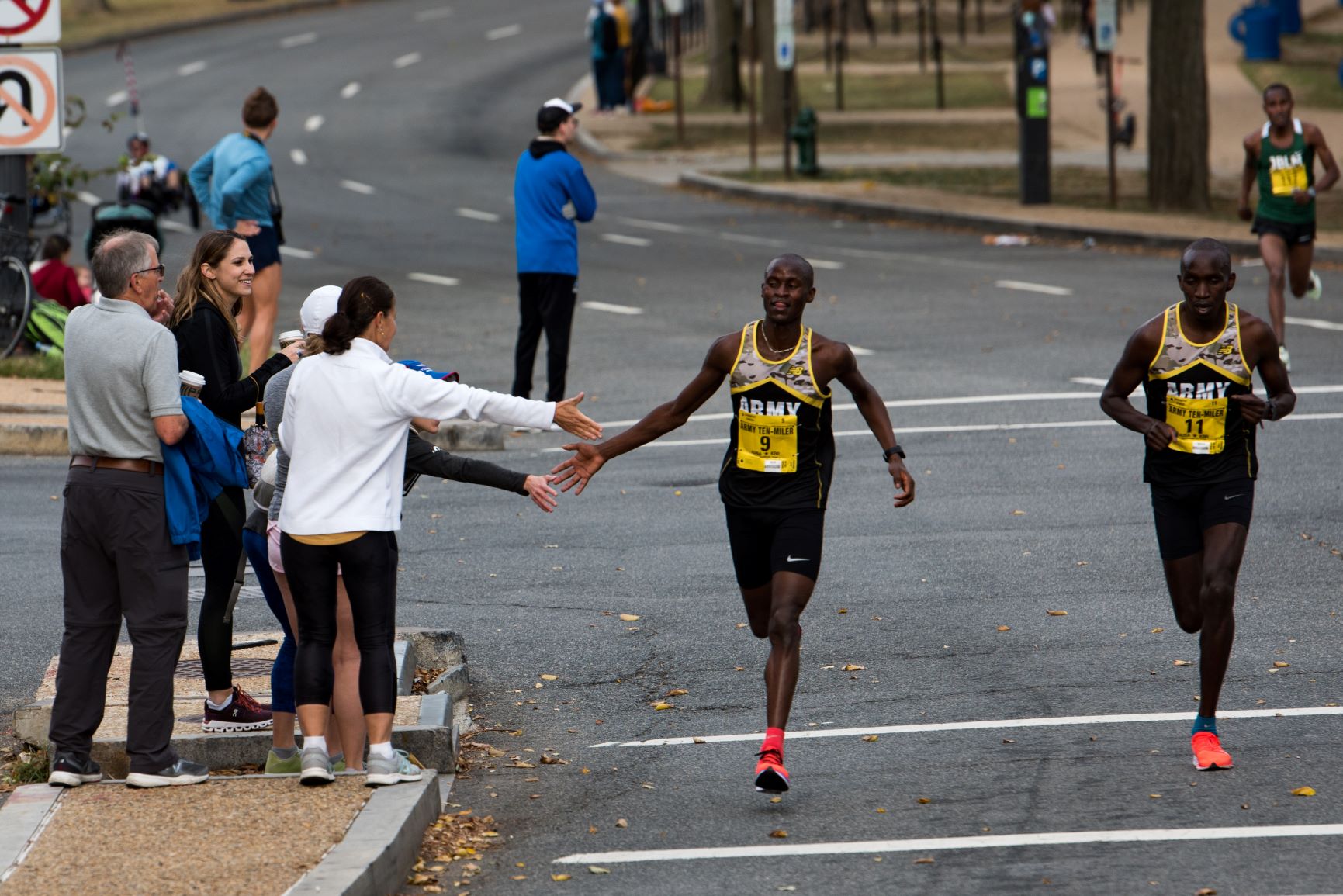 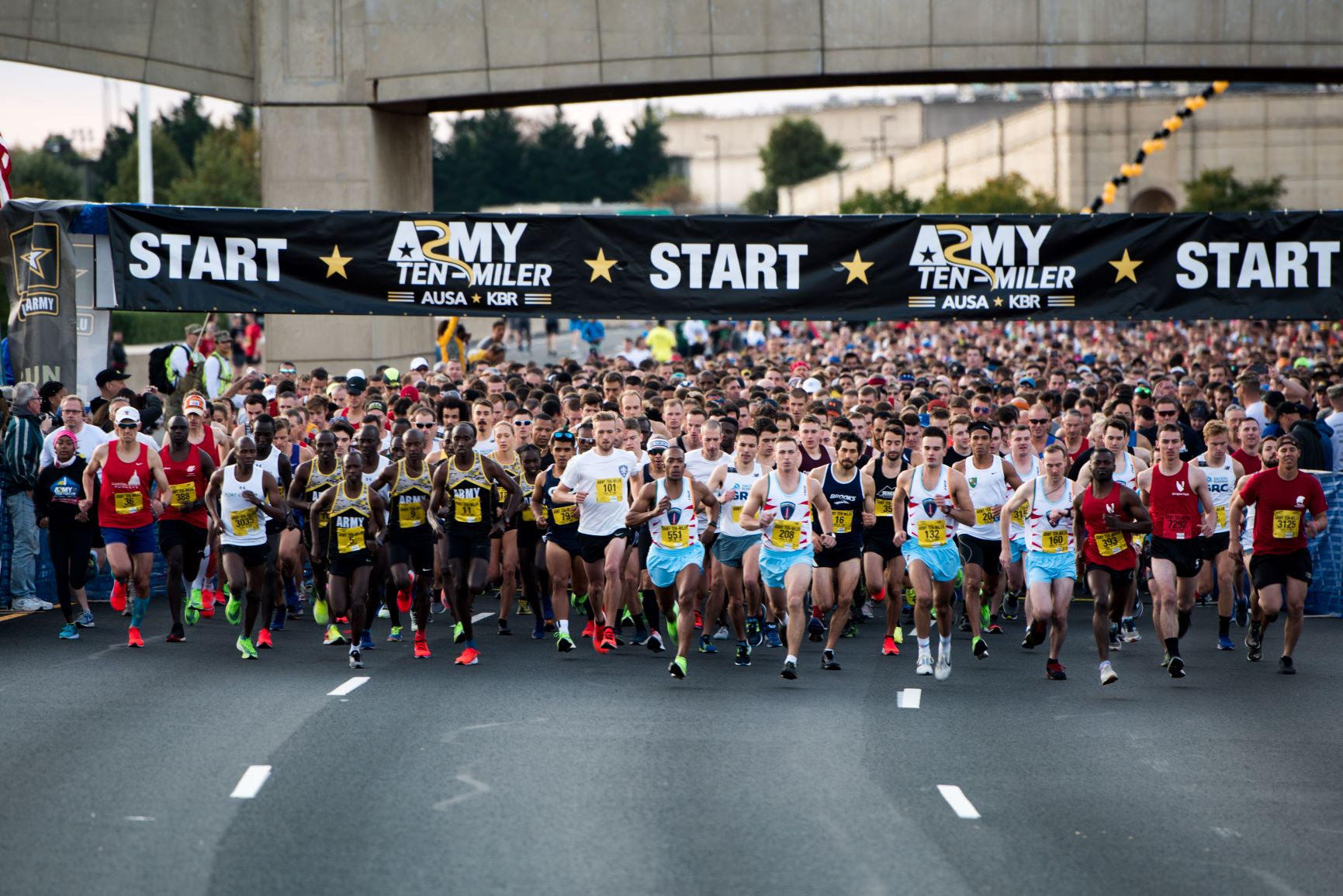 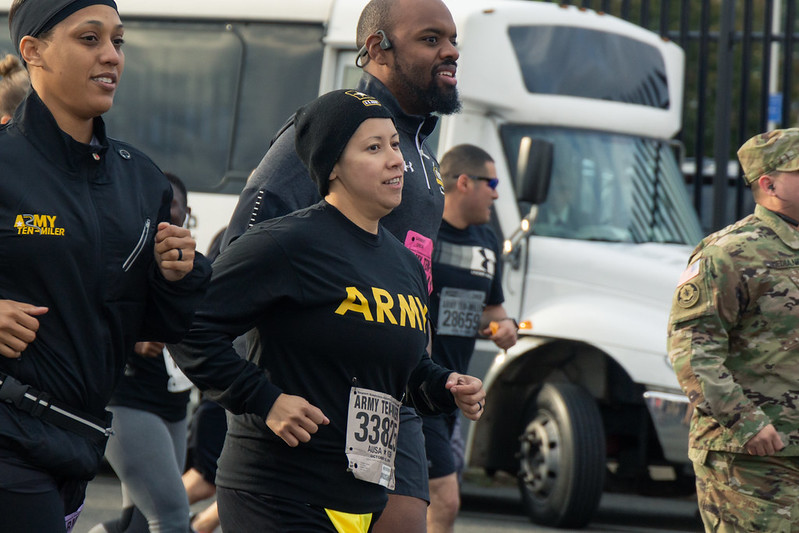