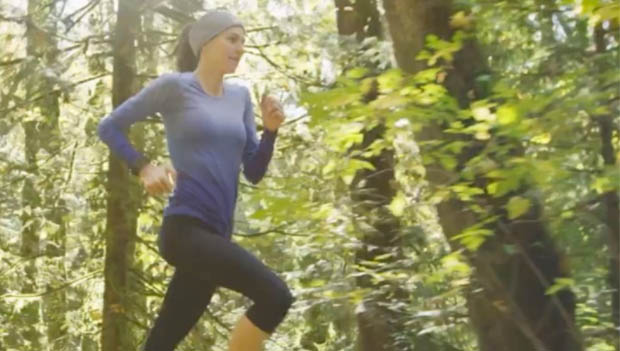 Ever since Gwen Jorgensen’s NYC Marathon debut in 2016, running has been on her mind. But it was still a surprise when the 2016 Olympic gold medalist announced on Tuesday she plans to transition from triathlon to marathon running in the lead up to the Tokyo 2020 Games.

Jorgensen, one of triathlon’s most dominant racers, won the women’s swim-bike-run in Rio de Janeiro, Brazil, an event that involves a 1500m swim and 40k bike followed by a 10k run. The 31-year-old is known for her running prowess, having made up deficits close to 90 seconds and holding a pace of just over 5-minute miles over 10K.

Despite sticking to 10K in Olympic-distance triathlon, her first foray in 26.2 came less than three months after winning gold in Rio. She finished 14th overall in New York City in an impressive time 2:41:01, about 20 minutes off the winner’s time. Jorgensen had never run more than 16 miles before toeing the line in New York. Imagine what she can do with a bit of training.

Since that marathon, Jorgensen welcomed her first child, Stanley, with her husband Pat Lemieux. But even at seventh months pregnant, she was running upwards of 100 miles a week—more than double what she ever did when training for Rio.

While Jorgensen will be missed at the World Triathlon Series races in 2018, we hope to see how she fairs at a World Marathon Major instead.

READ THIS NEXT: A Q&A With American Olympic Triathlete Gwen Jorgensen