The Coolest Things in Running: January 15

Welcome to our "Coolest Things" series. Each week, the running editors at ACTIVE.com will tell you about the coolest things happening in the running industry so you're never a step (or fartlek) behind. See last week’s post here.

A "Smart" Sports Bra from OMsignal

Among the many interesting products unveiled at the 2016 Consumer Electronics Show, the OMbra is the latest in a series of  "smart" workout apparel.

The smart clothing company OMsignal, which also makes a smart shirt, has reportedly been developing their new sports bra for years.

Here's how it works: A small black sensor is attached to the bra above the torso, and as you exercise, the sensor collects information related to your workout. Metrics such as distance, pace, heart rate and calories burned are then sent to the corresponding app.

At the end of a workout, you can open the app and check out your performance numbers. You even get a score of 1 to 10, so you can easily compare your effort to others in your age range. The biggest advantage? Not having to wear anything "extra," like an uncomfortable heart rate strap.

Smart technology isn't cheap, though. The bra is currently priced at $149. 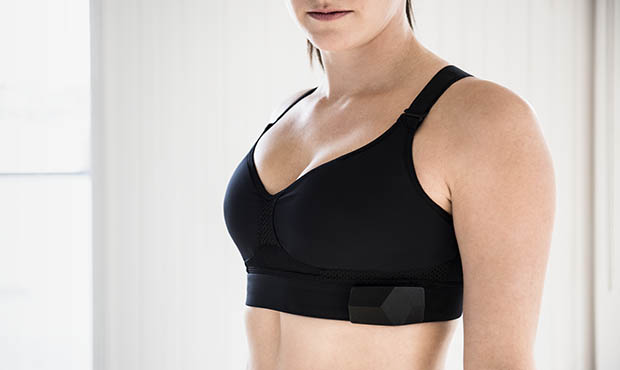 New Runner to Run Across America…Really

A newcomer to the running world is going to take a stab at one of the most legendary and elusive running accomplishments—the Guinness World Record for fastest run across the United States.

Adam Kimble, 29, quit his job about a year ago and, according to this article, really doesn't want to go back to work. We admire his commitment.

Instead of logging desk hours, he'll be running across the country à la Forrest Gump, in an attempt to break the current record of 46 days, 8 hours and 36 minutes, set back in 1980.

The catch? Kimble is a newcomer to ultrarunning. He ran his first marathon three years ago and his first ultramarathon less than two years ago. 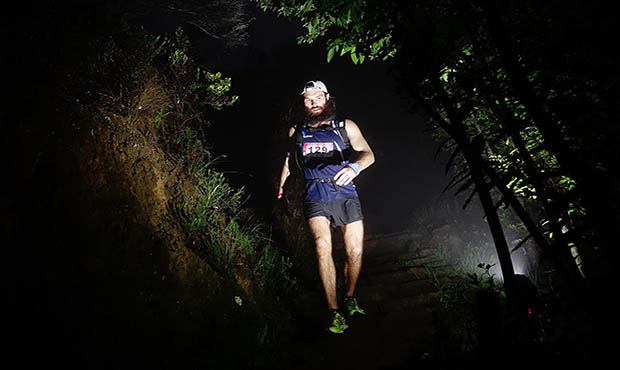 His epic journey is set to begin on February 15, when he departs from Huntington Beach, California, and begins to make his way to Times Square in New York City. The route is 3,030 miles long, and he will need to average 69 miles a day in order to meet his goal.

Do you think he can do it?