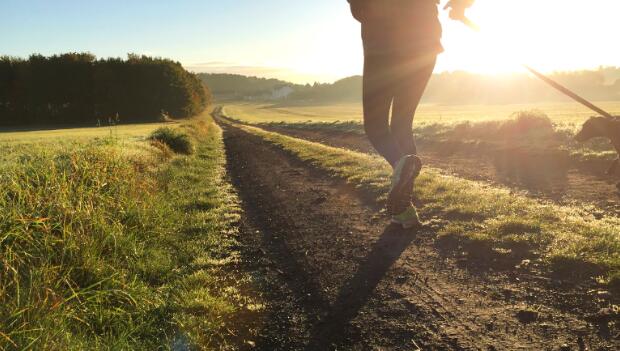 Of the more than 3 million American long distance runners, most execute the lion's share of their running on paved surfaces. Firmer, even surfaces like black-top roads and cement sidewalks are the go-to for most adult runners, even if purely for convenience.

On the other hand, non-paved surfaces, while generally not as accessible, provide runners with a pathway to improved athleticism, balance and power output—thus, reducing the likelihood of injury.

A few miles away from man-made surfaces will provide you with the basic balance and coordination tools increasingly lacking in modern runners.

Today, a large majority of runners are just beginning their running experience well into their 50s and 60s—and an equal number with little to no athletic background. Many of the basic balance and proprioceptive capabilities possessed by those who come to running from basketball, soccer, lacrosse and other sports which require a modicum of explosiveness, are increasingly absent in today's beginning distance runners.

Improving these athletic building blocks is as simple as spending some time each week on grass, cinder or dirt surfaces, which strengthen feet and ankles and improve overall balance.