6 Reasons You Need to Run the Utah Valley Marathon 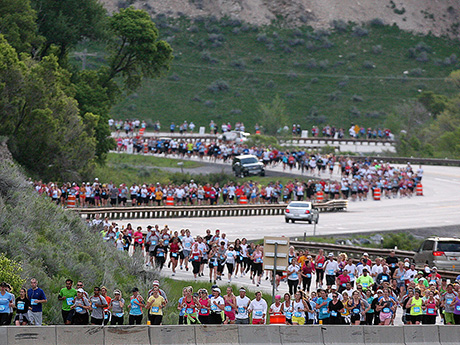 Marathons require months of intensive training, a deep reserve of physical and mental toughness and, when all is said and done, probably a few paychecks.

It's no surprise, then, that runners are extremely picky when it comes to which races they choose.

How about all of these combined? 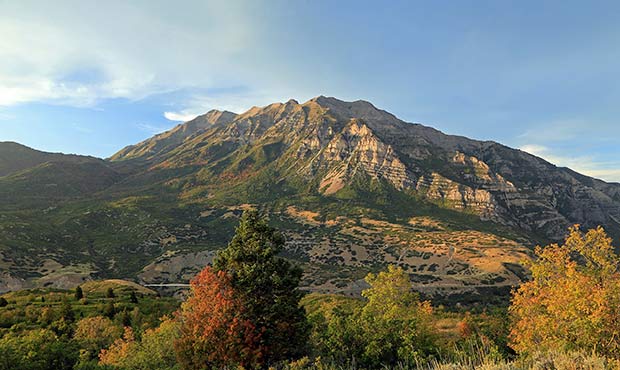 If you're going to run 26.2 miles, you should do it somewhere with spectacular views, if for no other reason than to distract yourself from the exhausting physical exertion.

Not only does the Clarke Capital Utah Valley Marathon wind through the breathtaking Provo Canyon, it also provides a running tour of all the diverse scenery the Beehive State has to offer.

As you make your way down the canyon following the Provo River, look for picturesque waterfalls cascading from the mountains—including the famous Bridal Veil Falls. You'll pass by horses roaming green, rolling farmlands and make your way run through a tunnel in the mountain, before ending the race in charming, downtown Provo.

2. The entire course is downhill. 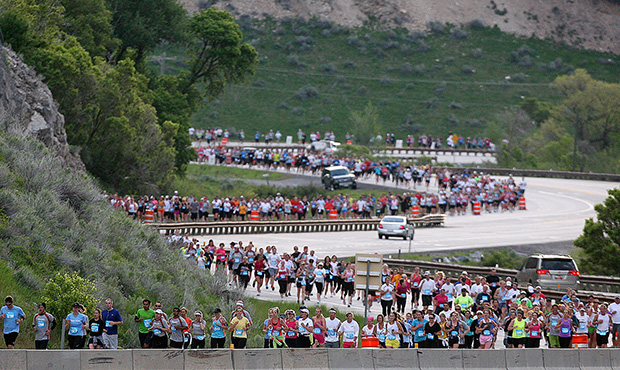 This point-to-point race starts at the top of Provo Canyon, where runners are bussed the morning of. The following 26.2 miles are then run completely downhill—but don't worry, the decline is gradual. Over the course of the race, you'll lose nearly 1,500 feet in altitude as you go from 5,963 to 4,504 feet.

Whether it's your first marathon and you're nervous about the distance, or you're an old-timer looking for a PR, a downhill course is the perfect answer.

3. It's your best shot to qualify for Boston. 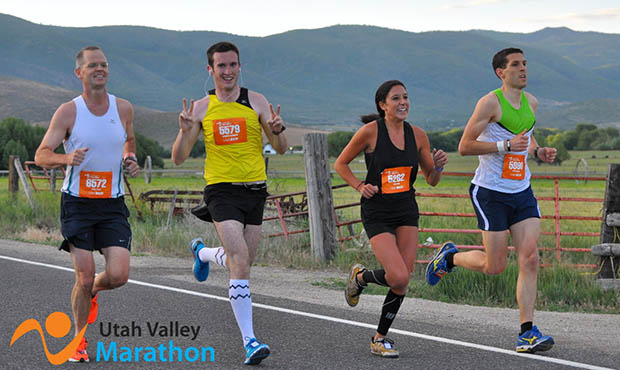 Was your last race time just a few minutes off from a Boston-qualifying time?

According to race director Hyrum Oaks, anywhere between 14 and 19 percent of Clarke Capital Utah Valley Marathoners qualify for the Boston Marathon on any given year. This is higher than the national average (12 percent), so if you're close, this race could make all the difference.

Aside from the downhill terrain, the canyon also provides a tailwind, pushing runners to even faster speeds.