How Long is a Metric Century Ride? 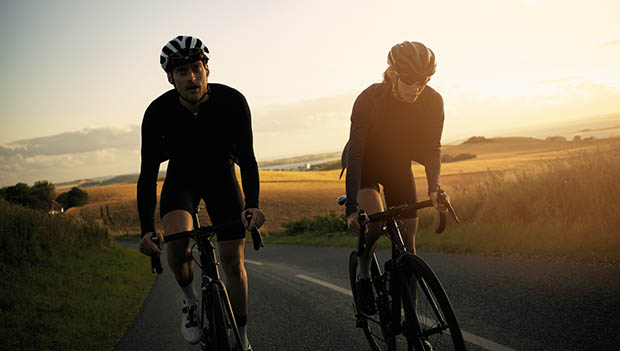 If you've considered signing up for a metric century bike ride, you've probably been asked—or even asked yourself—a simple question.

How long is a metric century, exactly?

The long answer, though, is a little more complicated. Truth be told, some bike events use the term loosely, put together routes close to 62 miles and call it a metric century.

However precise the distance is, a metric century is no easy trip for many new cyclists. It's a good step up from a 50-mile ride, and is a great milestone to add to your list of accomplishments (perhaps on your way to a 100-mile century ride, the ultimate goal for many long-distance riders).

Before you set out on this accomplishment, however, consider just how far you'll be going:

Isn't this fun? Sounding more and more like a big accomplishment now, isn't it?

Most of the time, metric centuries are not considered "races" so the act of finishing the ride is more important than the time it takes. Still, the metric century is a distance that will take a large chunk of your day to finish up. Experienced riders can break the 3-hour barrier in a peloton, but the average cyclist might take anywhere from 4-5 hours.

If a metric century is too easy for you, double it. Double-metric rides are common, too, covering—you guessed it—about 124 miles in a day.

READ THIS NEXT: What Is a Gran Fondo Cycling Race?