Cycling Innovations That Failed to Make It Big

Some of these cycling inventions still have us scratching our heads as to why they didn't become more popular. And a few inventions have us wondering why they even made it into the prototype phase to begin with. 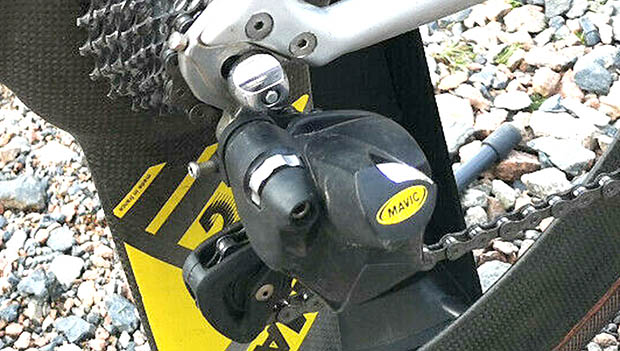 Decades before SRAM's wireless electronic drivetrain debuted, the French component manufacturer, Mavic, introduced the Mektronic wireless shifting system. Although the front derailleur was cable-actuated, the rear shifting mechanism was controlled wirelessly, with a radio frequency transmitter. Shifting performance was slow and prone to interference, so it occasionally shifted gears without input from the rider. 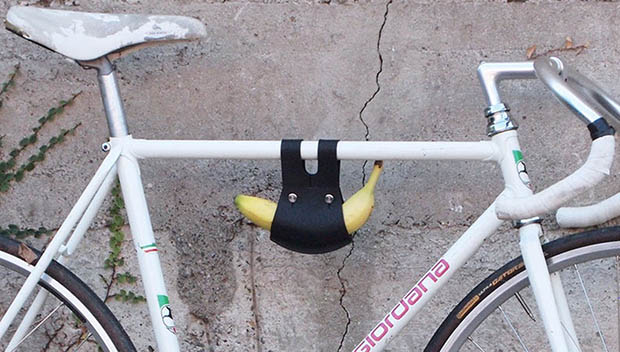 Not to be confused with a swimsuit of a similar name, this banana hammock is literally for storing mid-ride snacks. Since we are staunch advocates of cycling nutrition while riding, we had to think twice about the utility of this accessory. 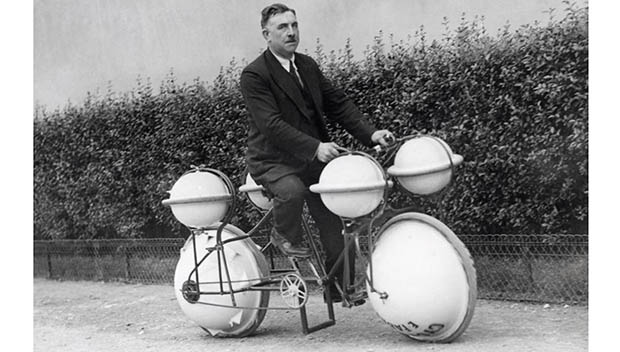 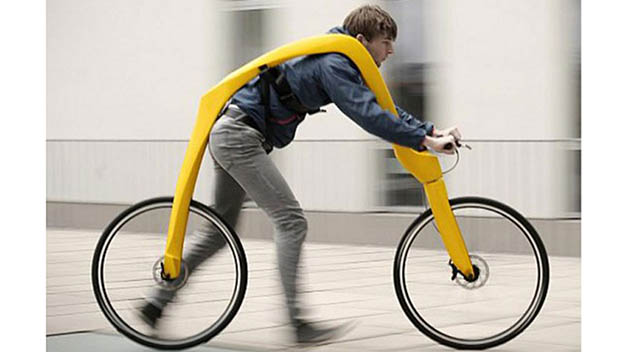 Why? We don't know. But we do know it's German-engineered, just like Canyon bicycles. 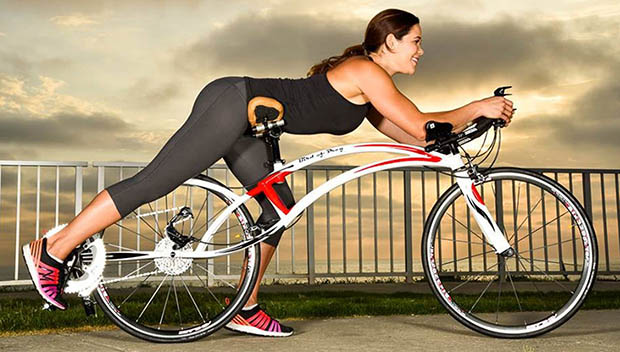 If you're asking yourself why this amazing contraption did not make it to mass production, watch the Bird of Prey Bike video. Listen closely for the grunts the rider makes while going over speed bumps. 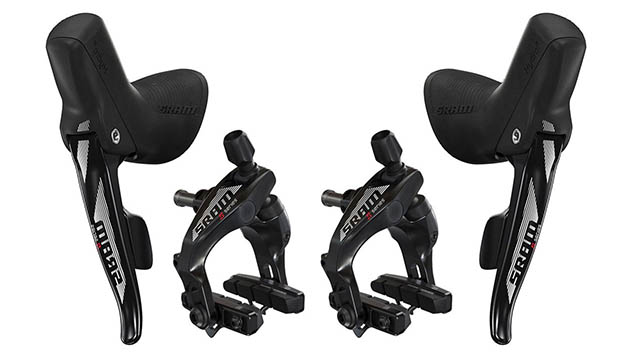 The SRAM hydro rim brakes were truly amazing to use: They offered precise modulation and felt so smooth and easy when you squeezed the brake levers. They made it into production, and were even spec'd on Mark Cavendish's S-Works Tarmac. However, they occupied a space somewhere between mechanical rim calipers and hydraulic disc brakes, and never really caught on. 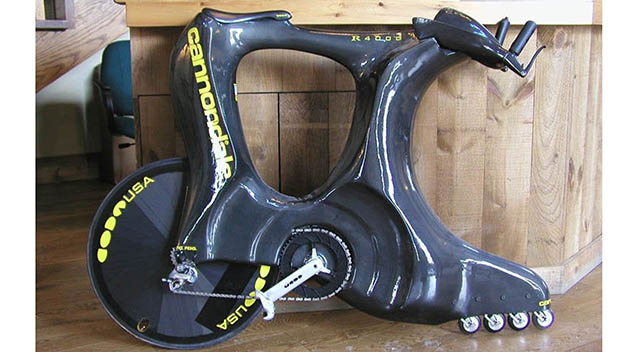 The Cannondale Pong concept bike was designed for optimal cycling aerodynamics. Obviously. But neither aesthetics, nor handling were considered. It's rumored that this bike was only able to be ridden by a pro cycling trials expert, and only for a few meters a go. 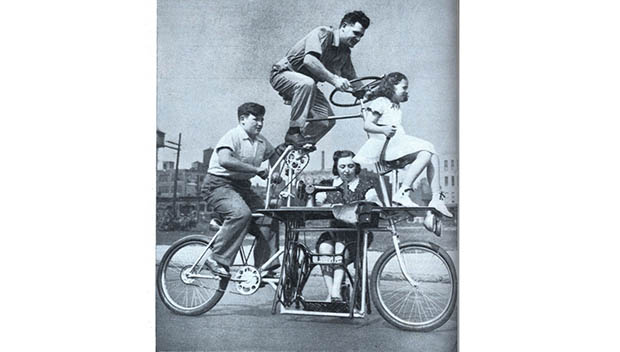 A family that rides—and sews—together, stays together, right? If only the inventor could have powered the sewing machine with a crankset instead of a foot pedal, maybe this strange contraption would have caught on. 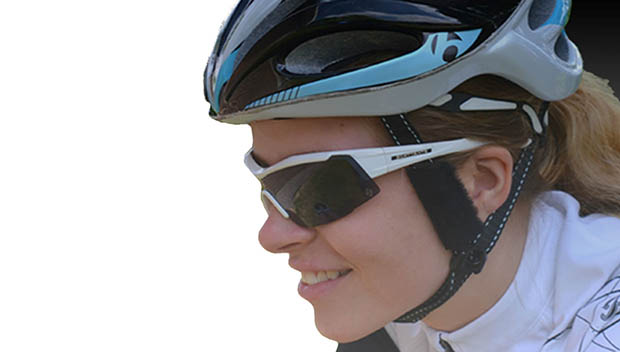 Enhancing rider safety is a serious concern. Cat Ears claim to reduce the noise created by your bike helmet ripping through the wind. They also make for a great Bradley Wiggins look-alike costume. 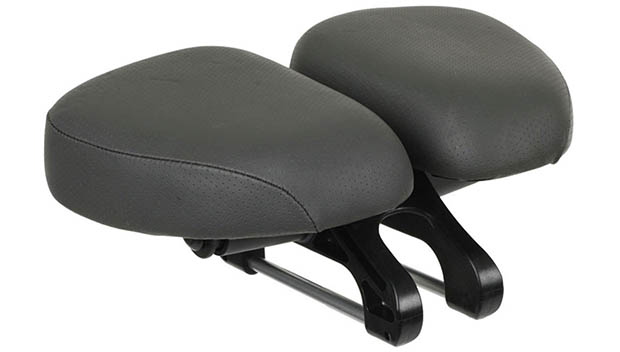 Although this bike saddle is advertised as "Doctor recommended," we're not sure we can get (our) behind (on) it.

READ THIS NEXT: The 12 Weirdest Bikes We've Ever Seen 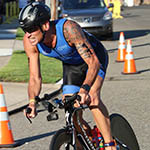