The Coolest Things in Running: January 22 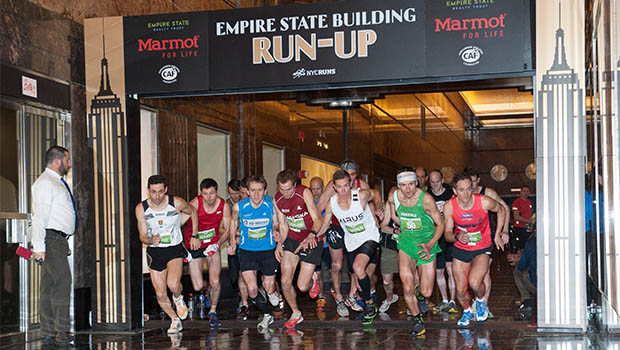 Professional Tower Running is a Thing

Okay, so tower running may not be anything new, but I just discovered this sport and, quite frankly, am fascinated by it.

For those as out of the loop as I was, tower running is where you run your way up tall buildings or skyscrapers, usually via a never-ending set of stairs.

The oldest and most well-known tower running race is the Empire State Building Run-Up, where—you guessed it—participants ascend 86 flights of the iconic New York City building as fast as they possibly can. For those of you counting, that's an exhausting 1,576 steps.

In case you're curious, male and female record holders for this event made it to the top in 9 minutes, 33 seconds and 11 minutes, 23 seconds, respectively.

I like to think I'm in pretty good shape. I'm a half marathoner and I used to run the stairs of my 12-story college dorm for a quick—but effective—workout. But no matter how fit I am, a flight of stairs (okay, maybe two or three) always seems to leave me halfway winded at the top. Just the thought of running up 86 stories as fast as possible already has me wheezing.

The 39th running of the Empire State Run-Up will take place on February 3, 2016. Participation is limited to elite athletes (some people actually make a career out of this sport) and is only open to the public through a lottery, so the race has become a bucket list item for runners around the world. 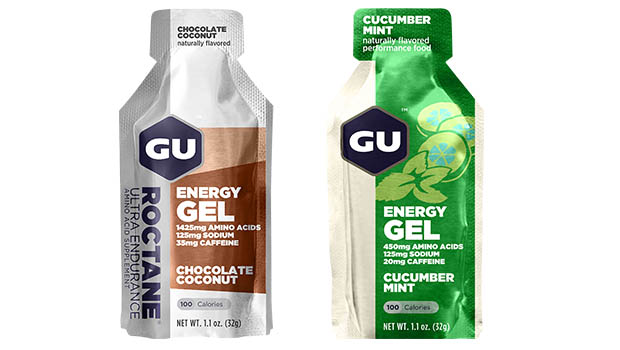 Regardless of how you feel about their Maple Bacon flavor, GU Energy is back at it with two new flavors in their Energy Gel and Roctane Energy Gel lines. And we are eager to try them.

The company suggests the light and refreshing Cucumber Mint for hot and humid training conditions, while their new Roctane Chocolate Coconut flavor is ideal for those long, hard workouts that start in the early morning and last until well after the sun comes up.

According to Magdalena Boulet, GU's vice president of research and decorated distance runner, the company received tremendous feedback after taste-testing the flavors among consumers and GU's own sponsored athletes.

Both flavors are available for purchase on the GU Energy Labs website or at your local running retailer.