The Coolest Things in Running: April 15

9-Year-Old Boy Runs an Ultramarathon, Uses the Sport to Cope with Brain Tumor

This is exactly what 9-year-old Lotatoa "Lota" Ward found out when he completed 33 miles of the 2015 Antelope Island Buffalo Run, a 50-mile race in Syracuse, Utah. He had to gracefully bow out before the finish line because of leg fatigue, but that doesn't take away from his astounding achievement. 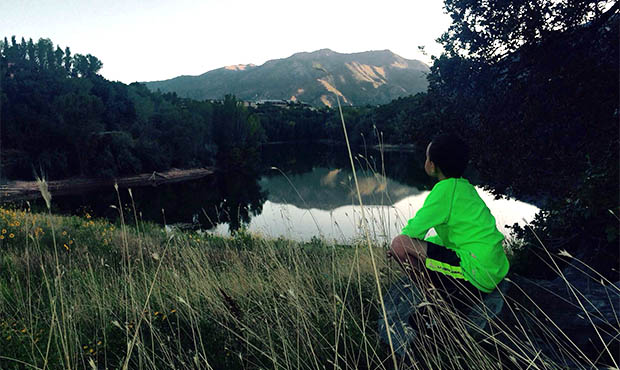 What's even more inspiring? Lota, of Layton, Utah, was diagnosed with a rare pediatric brain tumor in 2014. But he doesn't let that slow him down.

Following in the footsteps of his ultrarunner father, Lota ran his first half marathon in 2014 when he was just 7 years old, and then followed up that accomplishment by running three more. His dad offered to join him on a 50-miler, but only if he wanted to complete one—and he did.

After four brain surgeries, Lota says he uses running to help him through the tough times.

"It kind of fights my tumor, and makes me better and happy," he says.

His parents hope the 9-year-old's love of running, his positive outlook and his fighting spirit will inspire others to "keep on living, even when life gets tough."

Next up for Lota? He plans to run the Salt Lake City Marathon on April 16 as part of Team RWB. To follow Lota's journey or donate to his medical fund, visit his Facebook page. 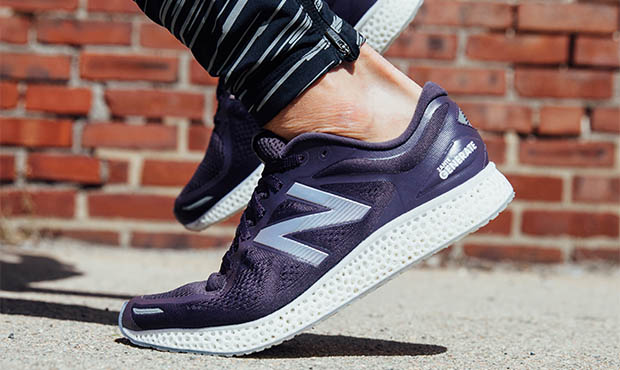 The shoe has a honeycomb-like midsole structure, made up of hundreds of small, open cells that provide cushioning and structure. The company promises an optimal balance of flexibility, strength, weight and durability in this shoe.

One pair of this "shoe of the future" will cost you a cool $400, and can either be ordered on the New Balance website or purchased in person at the New Balance Experience Store at 583 Boylston Street in Boston.