Chubby People Can Run Marathons, Too 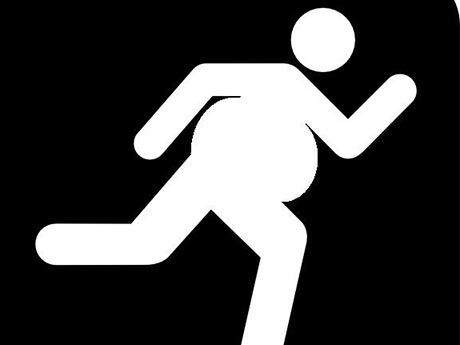 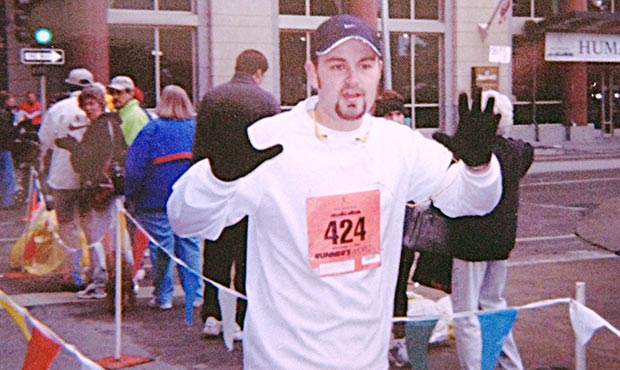 The word marathon scares a lot of people.

It has many negative connotations, but the ones most people think of are "suffering," “miserable" and "death." In fact, the very origin of the word marathon comes from Greek mythology, when the first-ever runner of a 26.2-mile distance died after completing the trek. (Pleasant, right?)

So why would any rational-thinking person get up at the crack of dawn for months on end, endure blisters and chafing in their nether regions, put their body through excruciating pain and, to top it all off, even pay someone for the miserable privilege of running a marathon?

The answer: to say you've done it.

This is how it started for me. Years ago, I got on a crazy, super motivational goal-setting kick—probably after listening to an Anthony Robbins tape—and wanted to set a goal that pushed me to the limits of what I thought my body could endure. And for some nutty reason, I thought a marathon would be a good idea.

"In my mind I would always be a chubby kid, and chubby kids don't grow up to be runners."

For some background on me, I played some sports growing up, but mainly the ones that involved minimal long-distance running, like T-Ball, soccer, basketball, rugby and skiing. I didn't run track or cross-country, and as a general rule, I didn't run a step more than was absolutely necessary. I was, by no means, an athlete, nor was I genetically predisposed to be a runner. I was built quite the opposite actually. Instead of a tall, long and lean runner's body, I'm short, stocky and, well, not lean (but I've got a great personality!).

In my mind I would always be a chubby kid, and chubby kids don't grow up to be runners. That's why the idea of running a marathon for me, a chubby runner, was so outlandish and even downright crazy. Chubby people just don't do that kind of thing.

However, as I got more into running as an adult, I quickly found out that this thinking was seriously flawed. I realized that I had been clinging to my high school mindset, which was full of barriers and limitations. I soon learned that there are no barriers or limitations, except the ones we put on ourselves.

Runners come in all shapes and sizes. And guess what? Chubby people can run, too.