Your Guide to Volleyball Offensive Plays 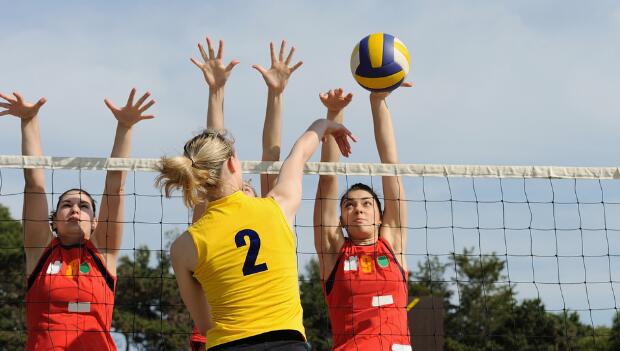 Don't know your pipe set from your double quick? Here's a quick primer to help you improve your volleyball IQ--and decode the sport's offensive jargon.