The Role of the Defender 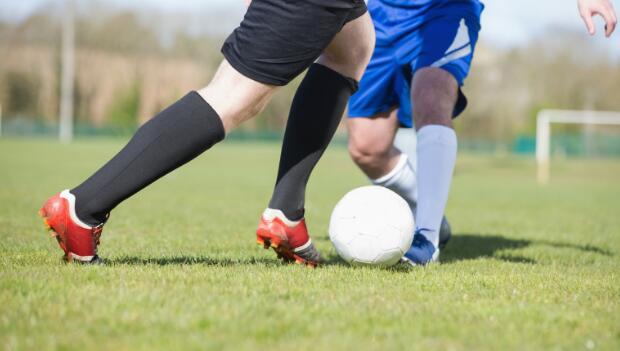 The defender's primary job is to deny penetration. The defender does this by preventing the attacker from either passing forward, dribbling toward the goal or shooting.

This is achieved through pressure and positioning. It's not enough to know what to do, if you aren't in position to do it.

Priorities for a pressuring defender

The individual defender is concerned with two things: whether or not to make contact with the ball, and how and where to position oneself.

The defender's role in stopping forward movement by the offense is not limited to overpowering the attacker. They must work to rush, pressure and confuse the attacker, thus causing them to make mistakes. Taking advantage of your opponent's errors makes it easier for you to win the ball and deny penetration toward your goal. A solid defense is a crucial part of a successful soccer team.

See more soccer drills & tips or find a soccer camp near you.