Eligibility/Age Guidelines: League ages 9, 10 and 11 who have played one year of AA Ball.

Player Evaluations: All players must try out to be placed in this division.

Division Overview: The AAA Division is our program that introduces 9, 10 and 11-year-olds to competitive baseball including leadoffs and pickoffs. This level is designed to help our players sharpen their skills so they will be adequately prepared to later compete in our Majors Division. Real baseball rules are instituted with modified leadoffs, stealing, pitching from the stretch, balks, and dropped 3rd strikes. Pitching is at 46’ and the base paths are set at 65’.

Having fun and continuing to master fundamental skills is still emphasized while we seek to help our players understand and execute more complex game strategy.

Official scores and standings are kept during the seeding games portion of the season. The season concludes with a double elimination tournament for which every team in the division qualifies regardless of record.

Recommendation: It is highly recommended that players at this level have significant baseball experience including at least one year of AA division. Pitching is faster and hard hit baseballs are common. It is important to note that many 9-year-olds who sign up for AAA will not end up in the AAA division, but instead will drop down to AA by virtue of the draft process under which teams in each division are formed following player evaluations. Usually 30% to 50% of the 9-year-old registrants in the league will end up in AA, depending upon the numbers of registrants in other age groups. If you feel your 9-year-old child is not quite ready for the caliber of play in AAA, you should sign them up for AA instead, and note your concerns in the Special Request field of the registration form.

All 10 and 11-year-olds are eligible to play in either AAA or the Major division. However, only a few of the highest skilled 10’s may get drafted up into the Majors, and a larger number of 11-year-olds will as well, but some will not. If you want your 10 or 11-year-old child to be eligible to be drafted into the Major division, you should register them for Majors instead of Triple A. However, be aware they may still end up in Triple A due to the draft process; there is no guarantee for anyone to play in Majors except 12-year-olds who are not deemed a safety risk at that level (this is different from our Majors division).

Final division determination of players will be resolved by the Division Director Committee.

Teams will practice two times per week (days and times TBD) and there are two games per week with one on Saturday and a mid-week game. 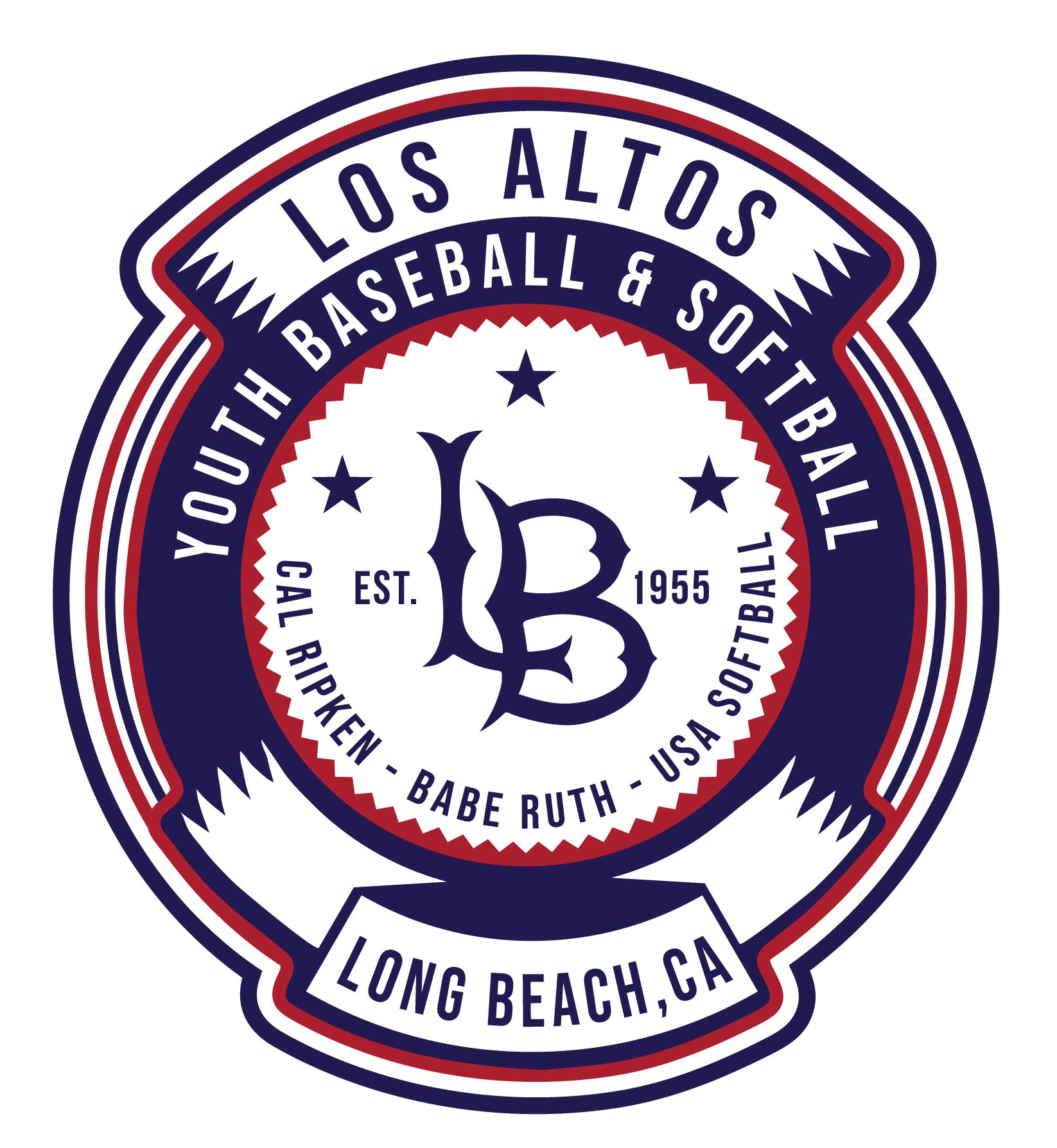